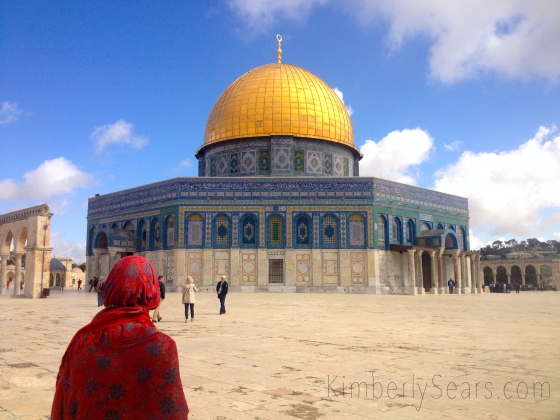 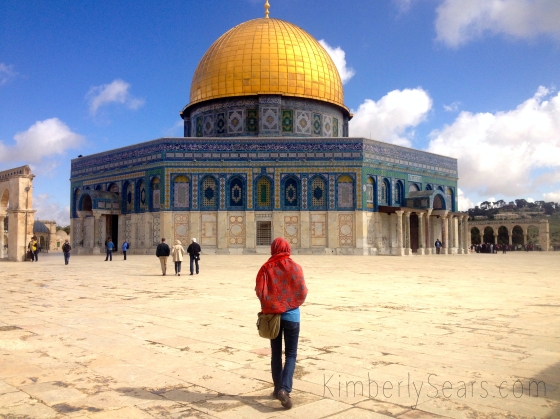 Home to the iconic Dome of the Rock, often referred to simply as “the Mosque,” this has always been one of my favorite places in the Holy City. 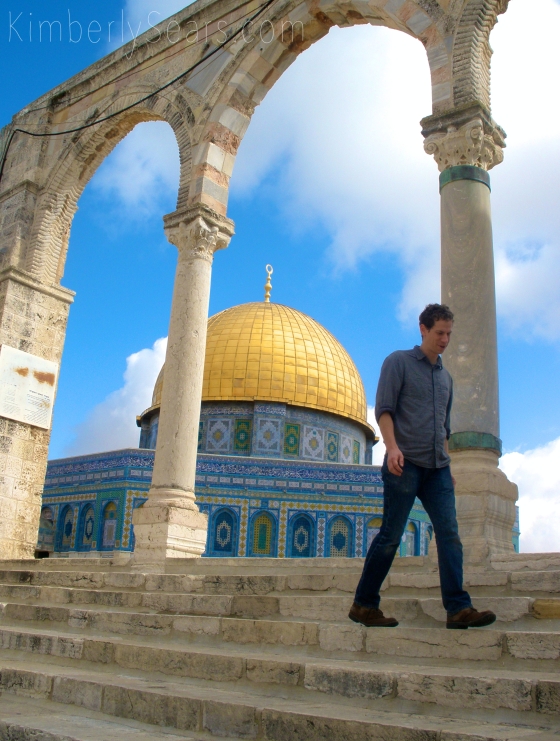 A Muslim guide, a Jerusalem native, approached us and offered to show us around, and we took him up on his offer. His knowledge of the history of Haram-Al-Sharif, and Jerusalem in general, was impressive. He walked us around the entire Temple Mount, structure by structure, relating little-known facts about their significance and history, such as these:

Many more things we learned from our guide in the half hour he walked with us—including the architecture lesson he gave us, pointing out different minarets on the Jerusalem skyline and teaching us how to distinguish the ones built by the Ottomans from those of Mamluk make. 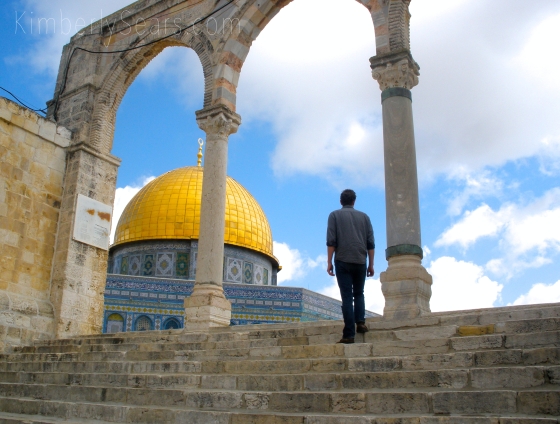 But the most meaningful thing I learned from him had to do with the pillars of Islam, specifically that of Hajj, the mandate to make pilgrimage to Mecca at least once in one’s life. “When you go to Mecca, millions of other people are there,” he explained. “You feel very small, helpless, and insignificant, just like you will feel before Allah on the day of judgment, when you stand before him naked with your sins. So you go to make Hajj, and you truly feel how you will feel on judgment day, and you come back knowing what kind of person you want to be, how you want to change your life.”

If you’ve been reading my blog for a while, you know how much I cherish the idea of  pilgrimage–going to a holy place or making a sacred journey to come into contact with the divine. I love how beautifully our Temple Mount guide articulated why one should make pilgrimage, and what can be gained from it—how you can be transformed by going to a place as holy and ancient as Haram-Al-Sharif and feeling how tiny and young you are on this earth. 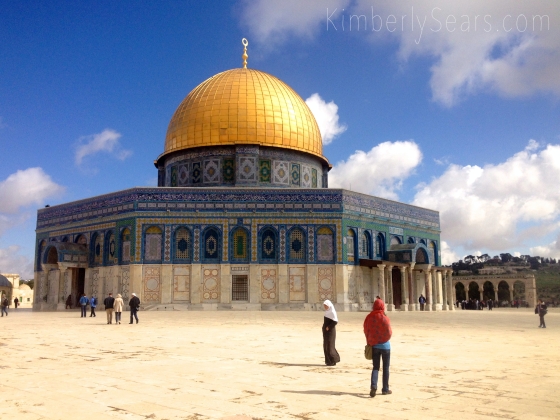